Everyone arrived Saturday afternoon and enjoyed time on the deck with their beverage of choice while a few techs tested out the 3 hole disc golf course.  After a couple rounds all the kids and a few more adults came down to throw a few holes as well.

Brandon grilled up some burgers and hot dogs and Eric brought up some wings and sauce from Moe’s. Alison held down the watermelon and corn preparation to round out a delicious meal outside. Rain (and a little hail) moved in after everyone ate and soaked Tyler’s tent (despite Chris running out mid-storm to close vents and re-stake it) and forced Tyler to sleep in Brandon’s office that night.

Tyler’s Virtual Reality system with the game Beat Saber was a hit in the basement, especially with the kids (my 6 year old was able to somehow get the headset to fit on his head and was LOVING it).

Dustin kicked off the fire pit and eventually left the overnight crew to retire to their tents/rooms only after sharing stories and naming 90s alternative tracks as they played on the Bluetooth speaker nearby. 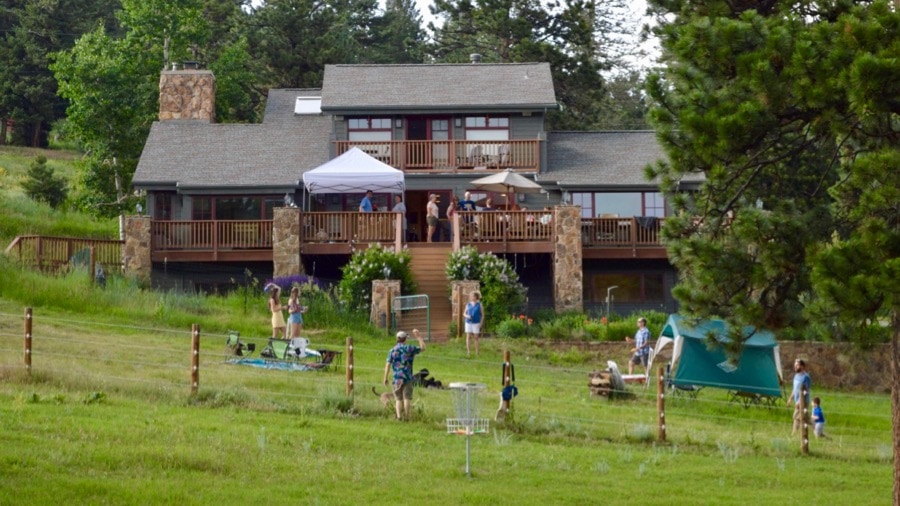 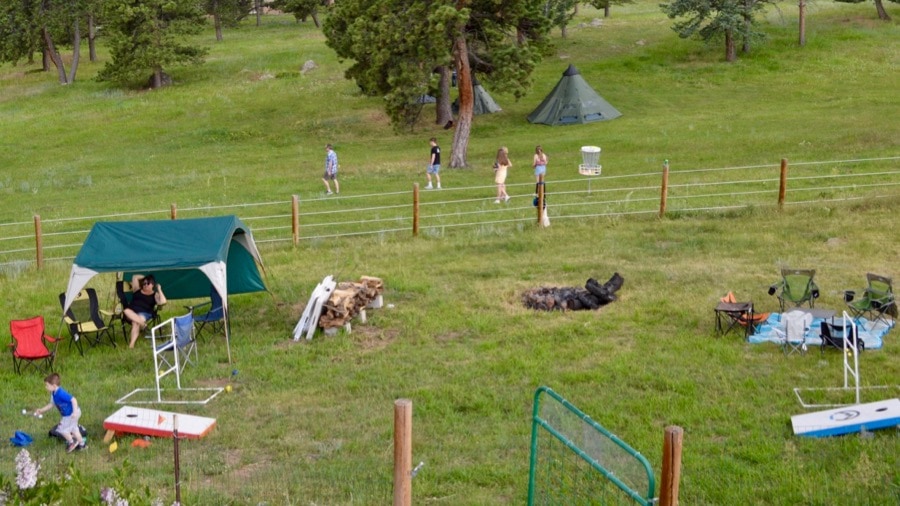 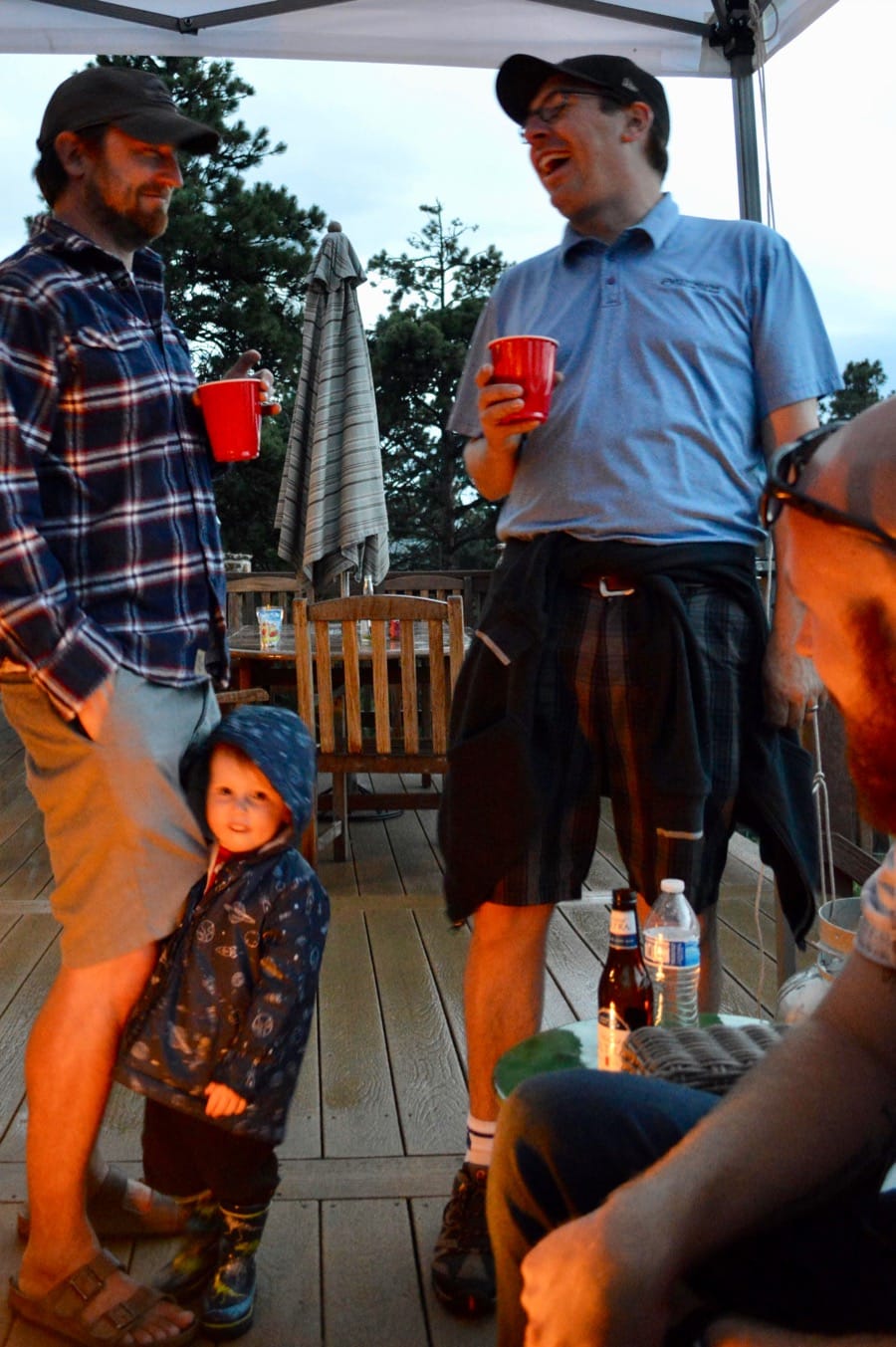 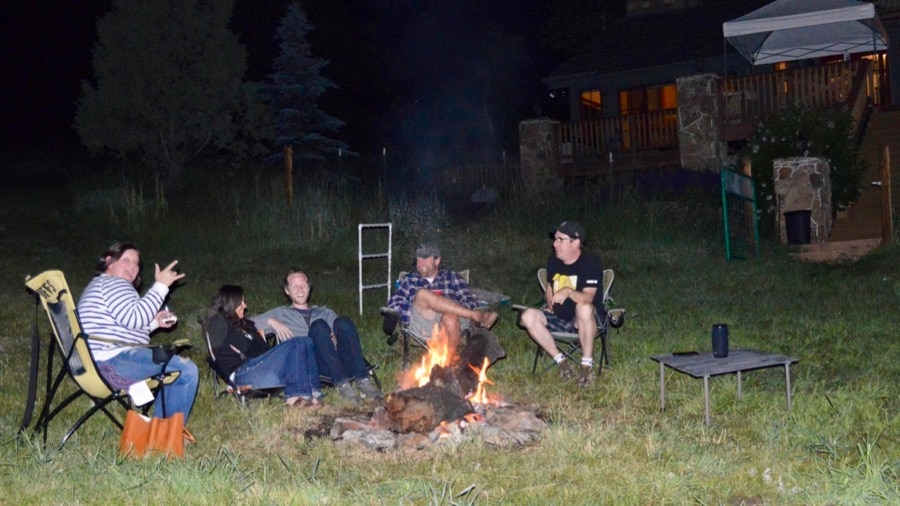 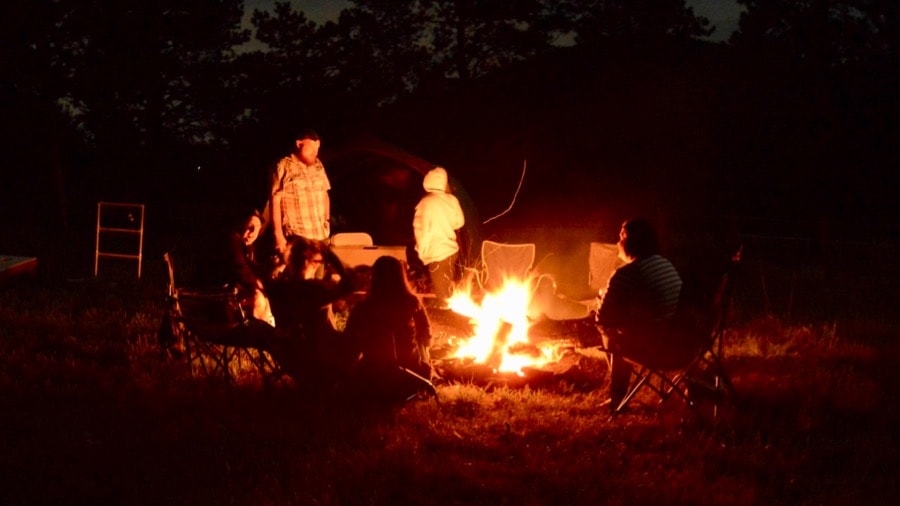 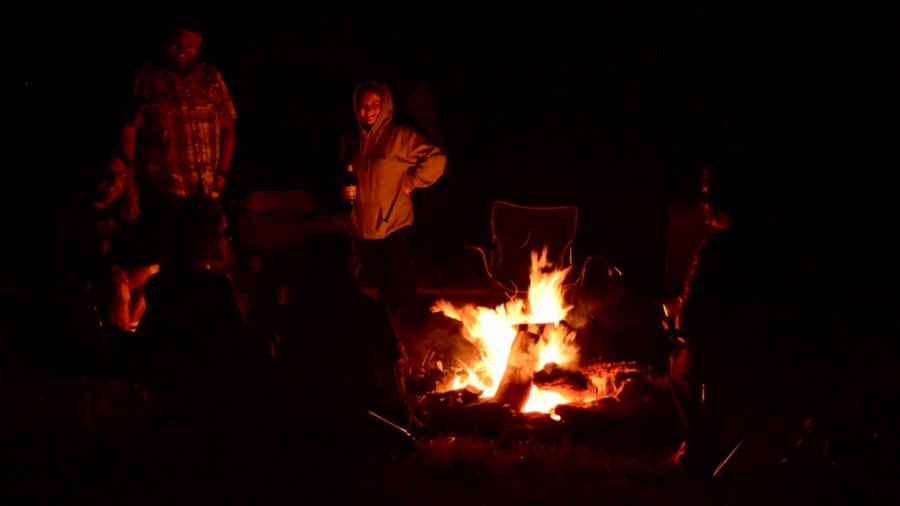 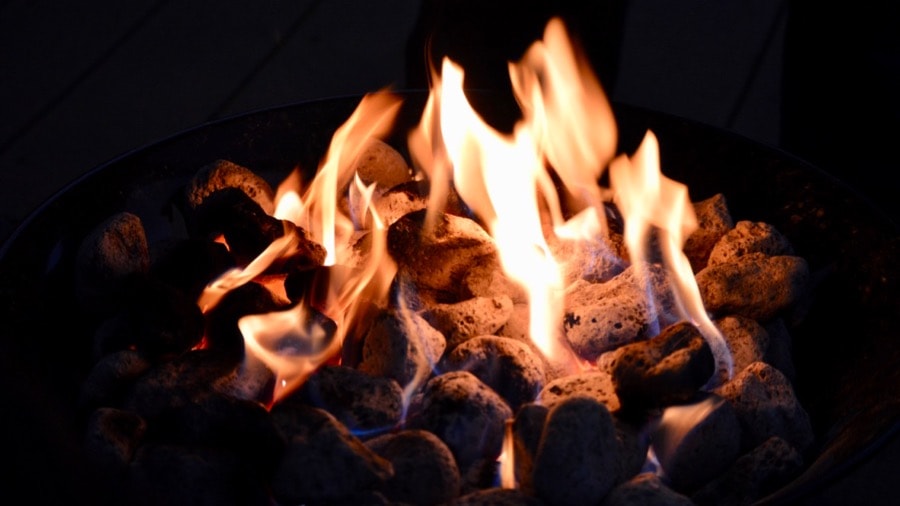